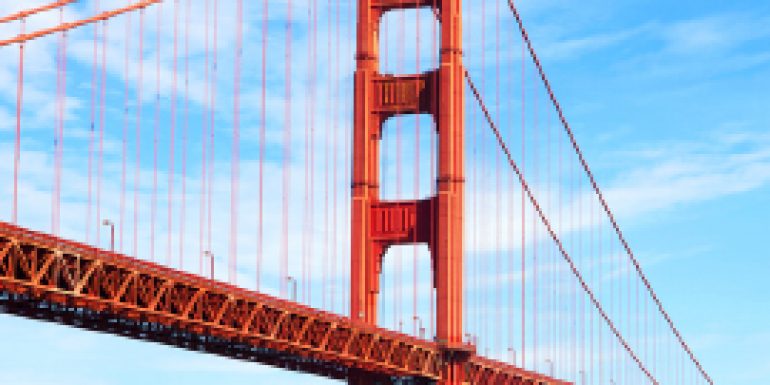 The book ends with Daisy and her hubby relocating out of town, far from any scandal or closet skeletons that could potentially plague their lives, and with the narrator attending Gatsby’s funeral. It’s a bleak finale to a heartbreaker of a tale, and the overarching moral of Gatsby’s fate is this: don’t try, because you’ll inevitably fail. Throwing parties every weekend doesn’t mean that you’re going to have the guests you want, and wooing another man’s woman will get you shot in the chest by a lunatic while you’re trying to relax in your pool.

Which brings me to the question you are surely asking yourself by now. Having read my synopsis of Gatsby and my analysis of its message, you must be wondering, what kind of person dedicates herself to a blog of all things when nothing matters in the long run? Why bother when attempting to do anything is pointless and shooting for the stars just burns you up in the atmosphere?

Are You Looking For A Driving School In Manhattan/NYC